Digitally remastered twofer containing a pair of albums from the Southern Rock legend on one disc: Dickey Betts & Great Southern (1977) and Atlanta’s Burning Down (1978). with the revived interest is all things “Southern” and the fast expanding “Jam Band” scene this timely re-issue illustrates what a superb guitarist Betts is. He has just announced that he has retired from the road after all these years and these two albums remain fine testament to the mans outstanding guitar skills. 15 tracks. 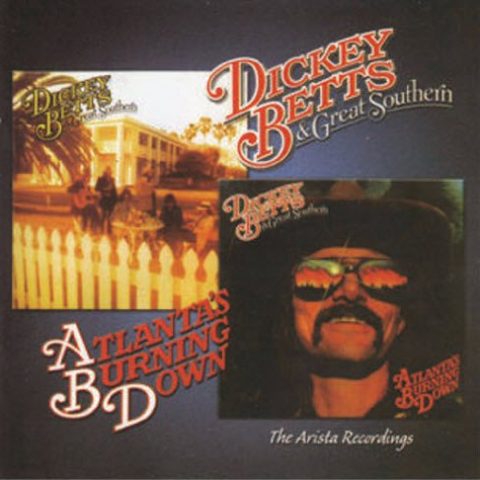